If you’re a Charlotte-area newcomer looking to live in Union, chances are you’re most interested in the western end of the county, along the county line close to Mecklenburg’s I-485 outer belt. Growth has been so rapid in this area that the Union County school system has opened new elementary, middle and high schools in the area.

The town center of Weddington, if you check an atlas or your handy GPS map guide, you will find to be located at the intersection of NC 16, also known as Providence Road, and NC 84. Our section of Union County was known from the earliest colonial times for its’ fertile farmland. The Waxhaw Indians had prospered here for ages by the time the first settlers from Germany, England, Wales, and Scotland began arriving. To understand the beginnings of our community you have to go back to the post-American Revolution period, when a veteran of the war for independence, Reuben Boswell, helped settle this area.

Charlotte’s Siskey Family YMCA, on Weddington Road in Matthews, less than a mile from Union County, includes a pool and water park, jogging track, and other amenities.

On N.C. 75 between Waxhaw and Monroe, Mineral Springs is known for the Queen’s Cup Steeplechase on the last Saturday of April, which brings 20,000 people to Brooklandwood.

County seat Monroe, formed in 1844 and named for President James Monroe, is an intriguing blend of past and present, with its lovely old restored buildings downtown and its bustling shopping strip, airport and industrial parks. It’s the county’s largest city, with more than 30,000 people. 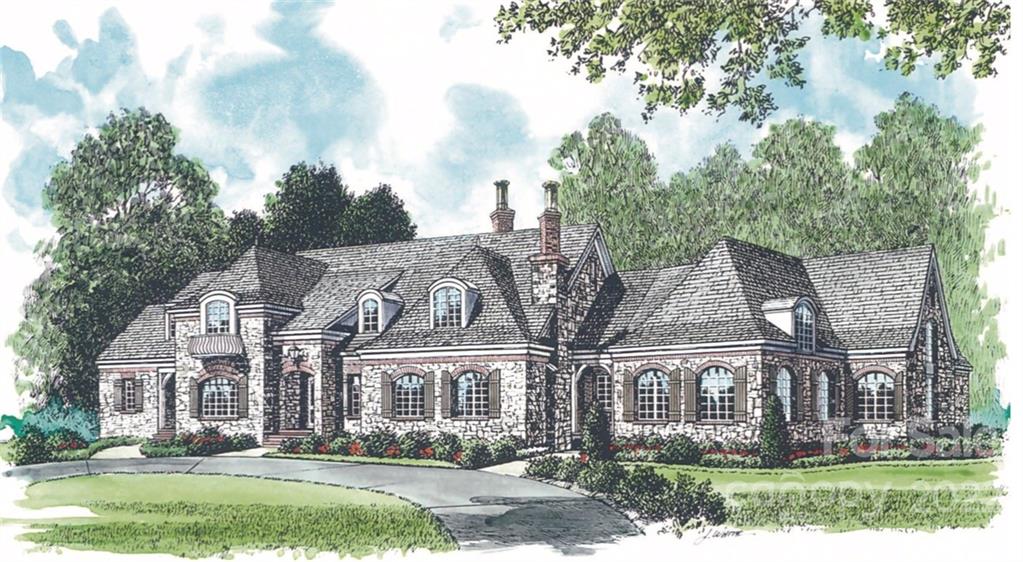 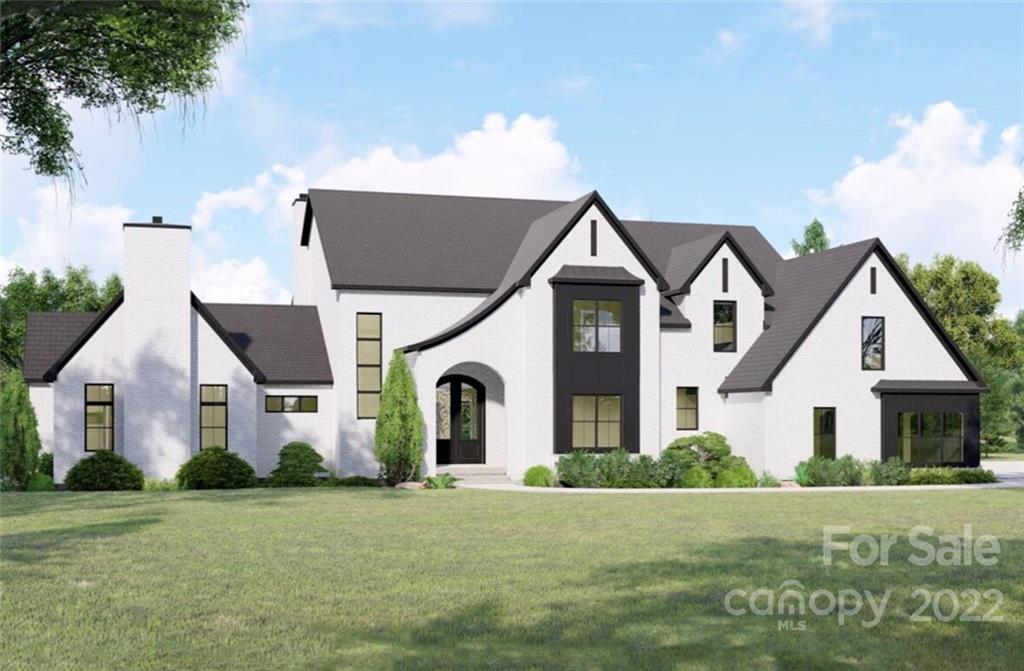 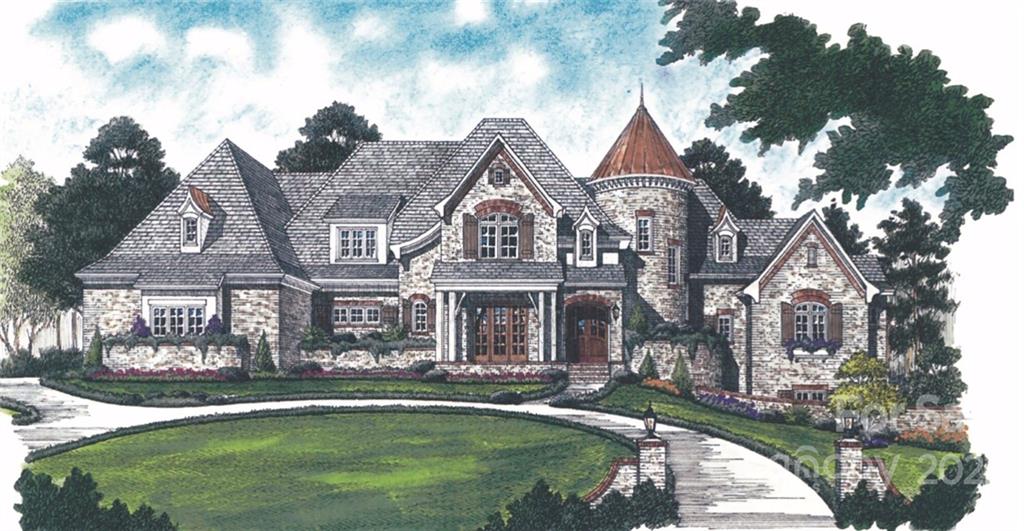 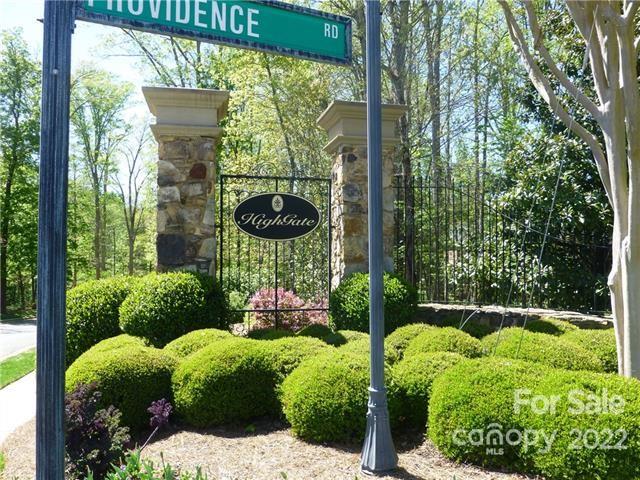 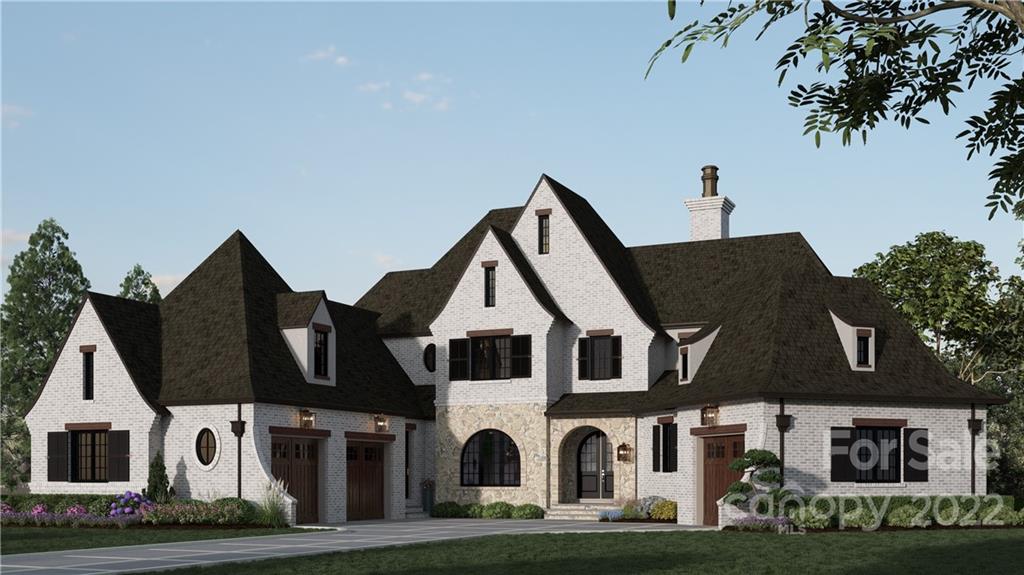