If you’re a Charlotte-area newcomer looking to live in Union, chances are you’re most interested in the western end of the county, along the county line close to Mecklenburg’s I-485 outer belt. Growth has been so rapid in this area that the Union County school system has opened new elementary, middle and high schools in the area.

With about 8,500 residents, Weddington is primarily residential and wealthy.  The town center is Weddington Corners shopping center.

Charlotte’s Siskey Family YMCA, on Weddington Road in Matthews, less than a mile from Union County, includes a pool and water park, jogging track, and other amenities.

Waxhaw takes its name from the Waxhaws, the Indian tribe that once inhabited the area. The town is known for its antiques, gift shops, and galleries.

On N.C. 75 between Waxhaw and Monroe, Mineral Springs is known for the Queen’s Cup Steeplechase on the last Saturday of April, which brings 20,000 people to Brooklandwood.

County seat Monroe, formed in 1844 and named for President James Monroe, is an intriguing blend of past and present, with its lovely old restored buildings downtown and its bustling shopping strip, airport and industrial parks. It’s the county’s largest city, with more than 30,000 people. 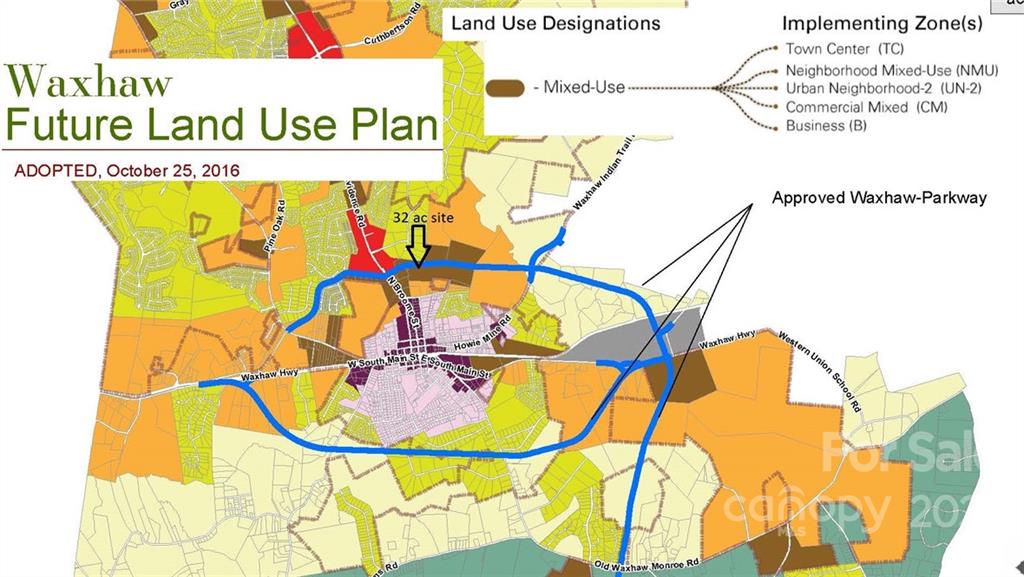 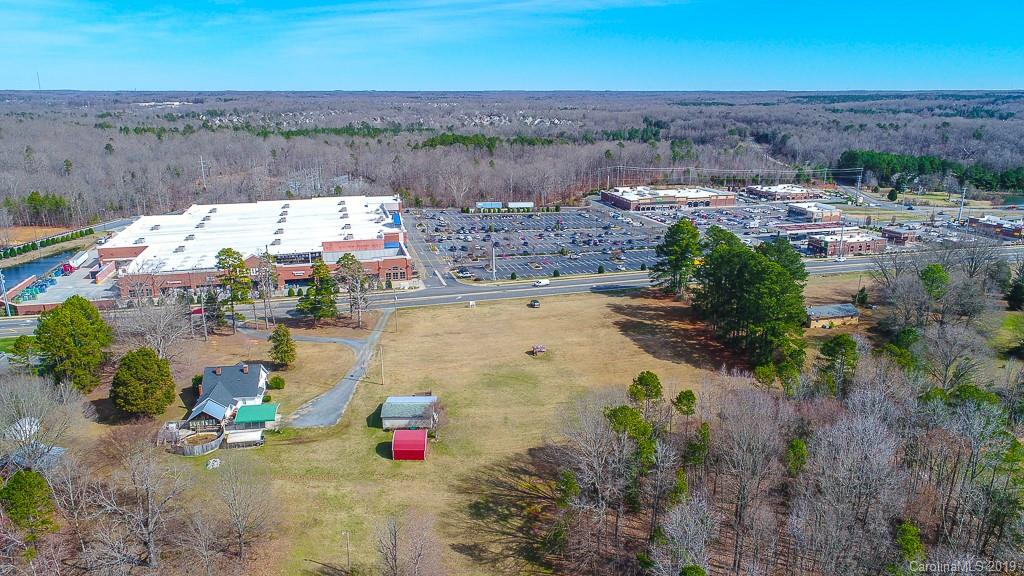 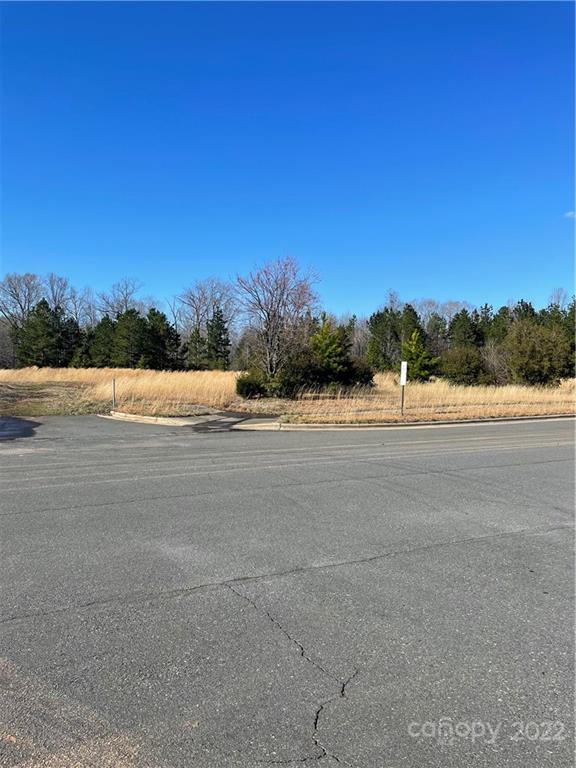 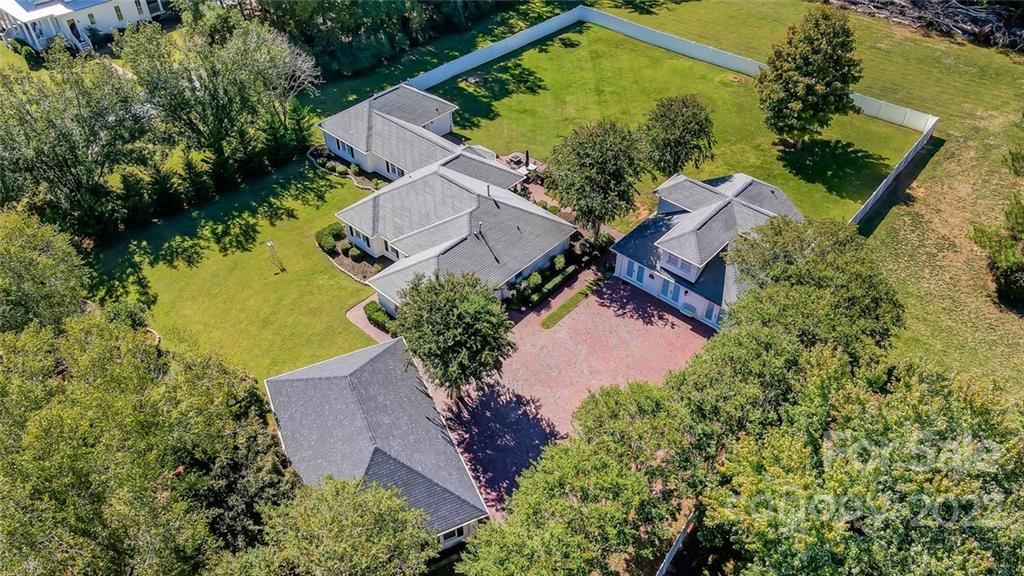 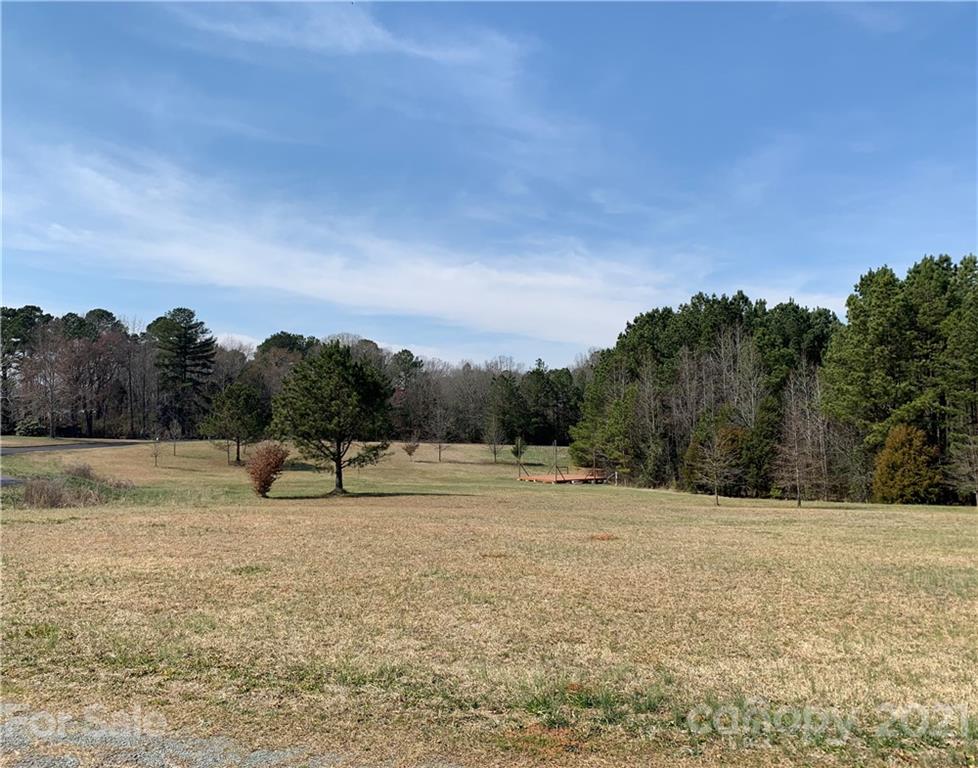 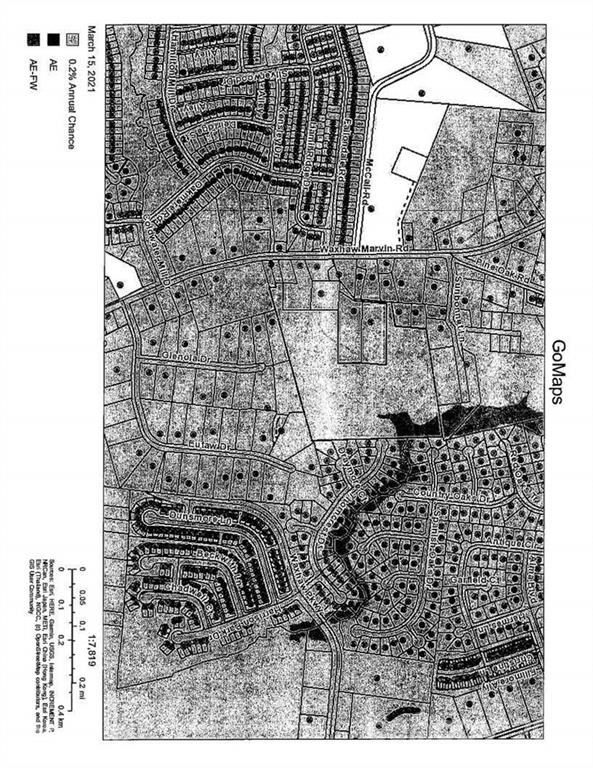