Take a walk-through Fort Mill's historic downtown and you can step back in time.

Take a walk-through Fort Mill's historic downtown and you can step back in time. Some of the buildings on Main Street date back to the late 1800s and provide evidence of the growth of the business district during this period in time.
The Town of Fort Mill, South Carolina (incorporated 1873) is in northeastern York County, between the Catawba River and the North Carolina state line. The town’s closest neighbors are Rock Hill, South Carolina, to the south and Charlotte, North Carolina, to the north.
Originally home to the Catawba Indians, the Fort Mill area has been continuously settled since the arrival of Thomas “Kanawha” Spratt in the mid-1700’s. Originally called “Little York,” and later “Fort Hill,” Fort Mill eventually took its name from a colonial-era British fort and a grist mill that operated on nearby Steele Creek. Fort Mill has long benefitted from its geographic location and access to major transportation routes, from the prehistoric Nation Ford Road and the Catawba River, to the Charlotte, Columbia and Augusta Railroad (now Norfolk Southern), U.S. Highway 21, and Interstate 77.
After the establishment of the Fort Mill Manufacturing Company in 1887, Fort Mill grew into a major center for textile manufacturing. For more than 100 years, the company (later called Springs Industries) expanded through various acquisitions and mergers. In 2006, Springs Industries merged with a Brazilian textile manufacturer, Coteminas, to form Springs Global. While the company is now headquartered in Brazil, Springs Global maintains a corporate presence in Fort Mill. While textiles are no longer the predominant industry in Fort Mill, the region’s economy has continued to grow and diversify. Today, the Fort Mill Township is home to major employers such as Black and Decker, Comporium, Daimler Trucks North America, Muzak, One Main Financial, URS and Wells Fargo, as well as countless locally owned businesses, shops, and restaurants.
With modern amenities, access to a major interstate highway, low taxes, affordable housing, excellent schools, and an unmatched quality of life, it’s easy to see why Fort Mill is one of the fastest growing communities in the State of South Carolina. 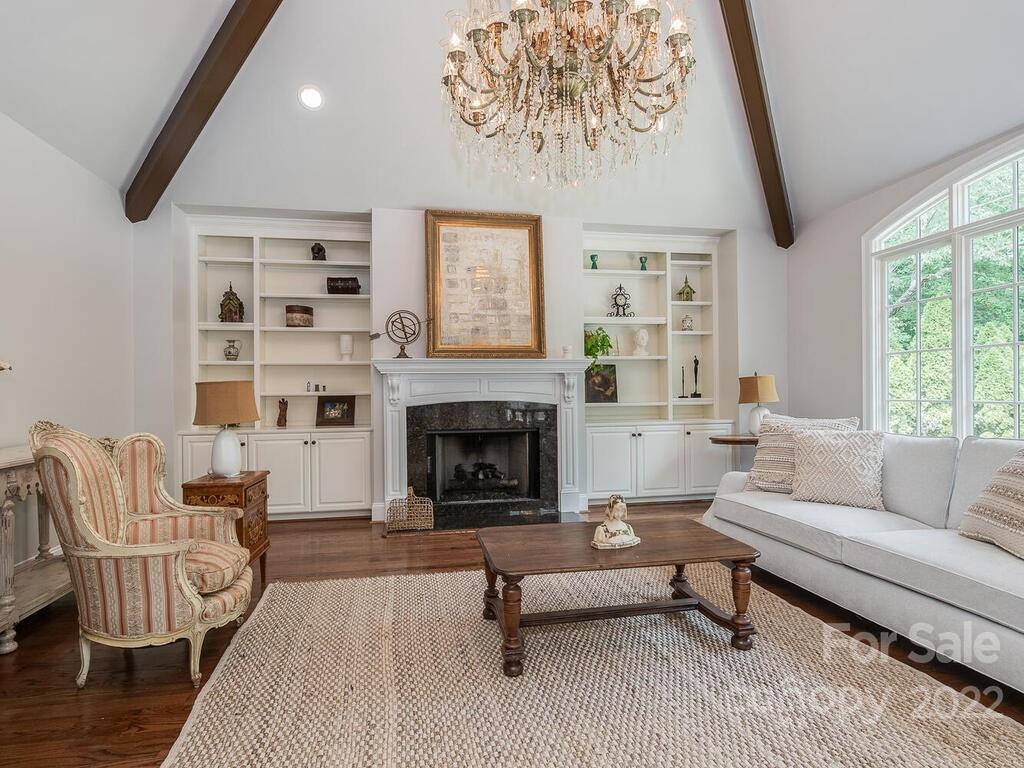 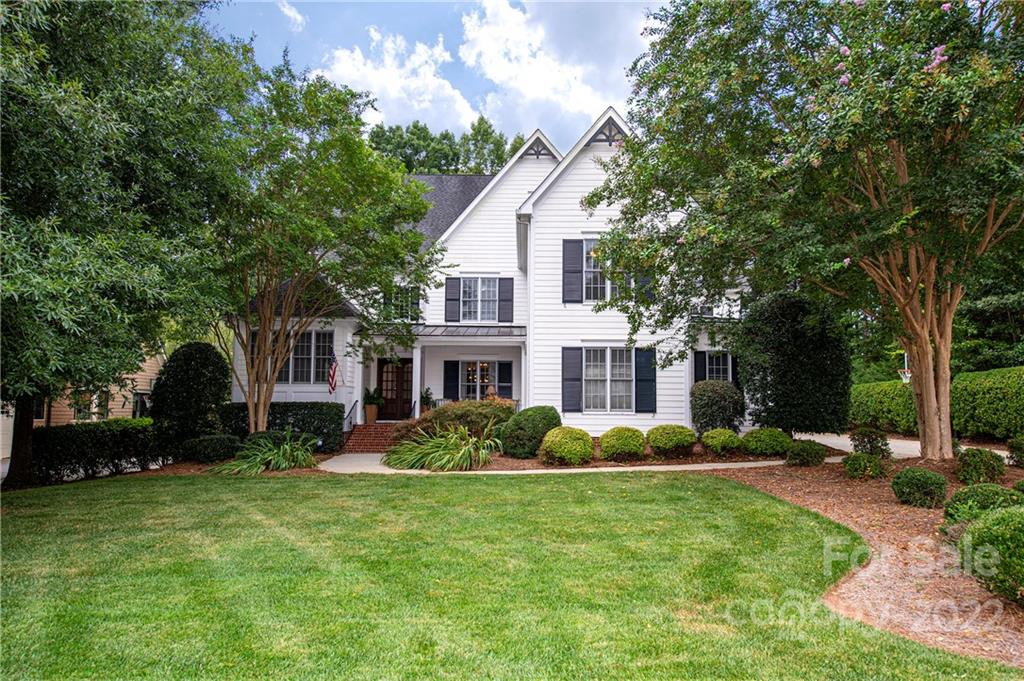 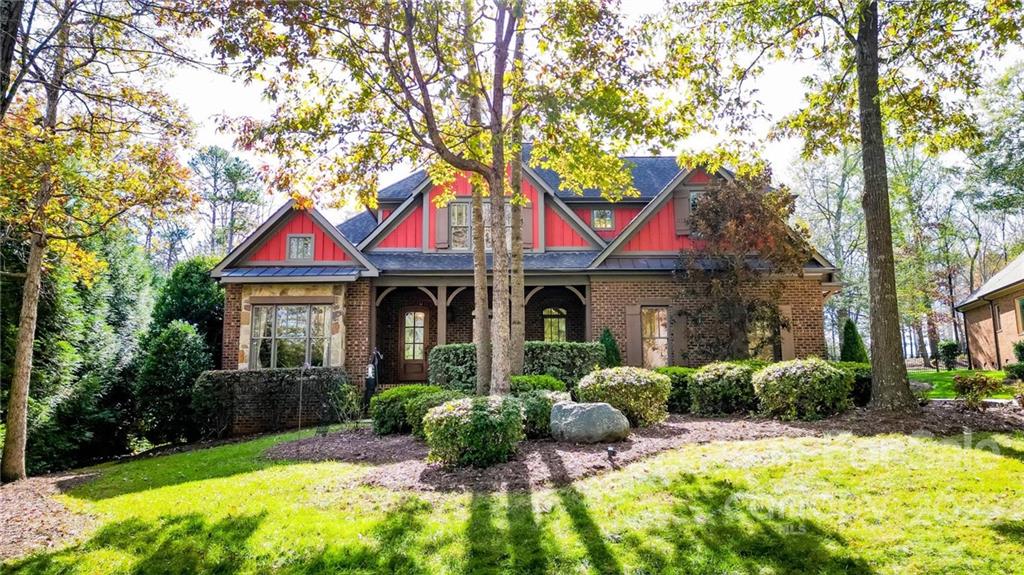 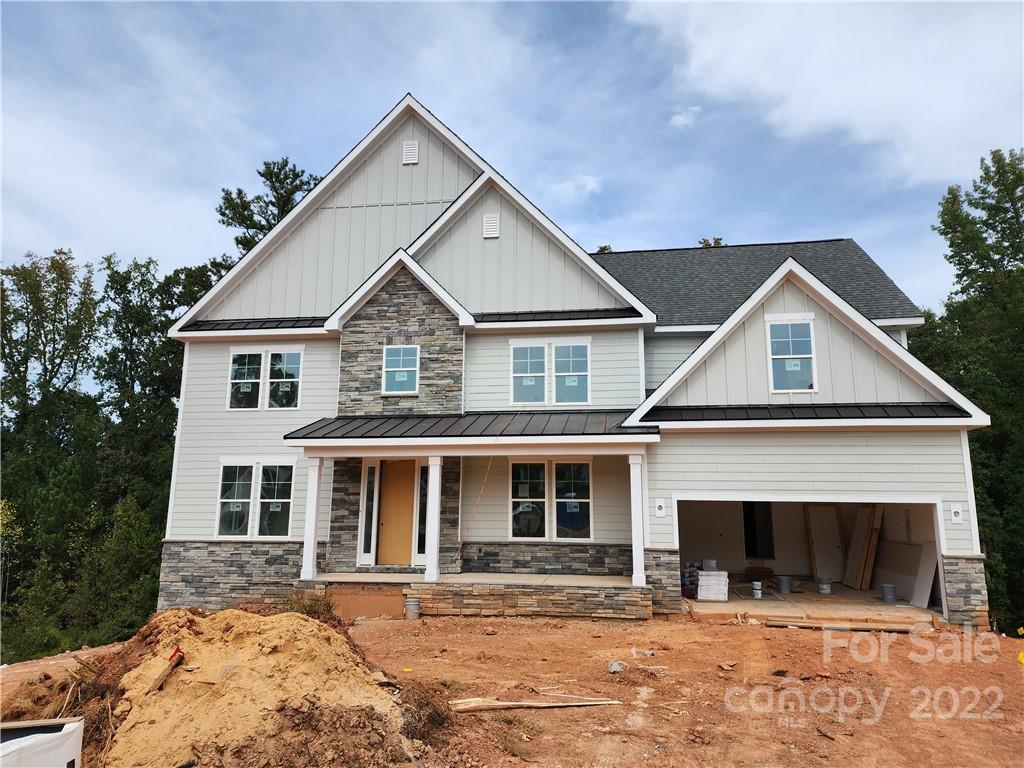 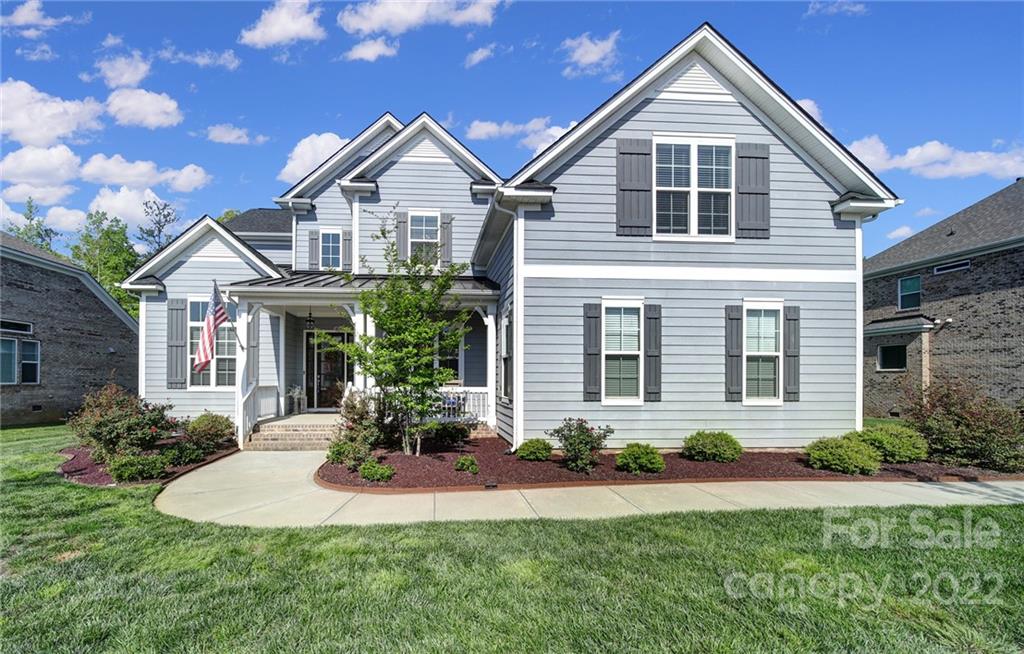 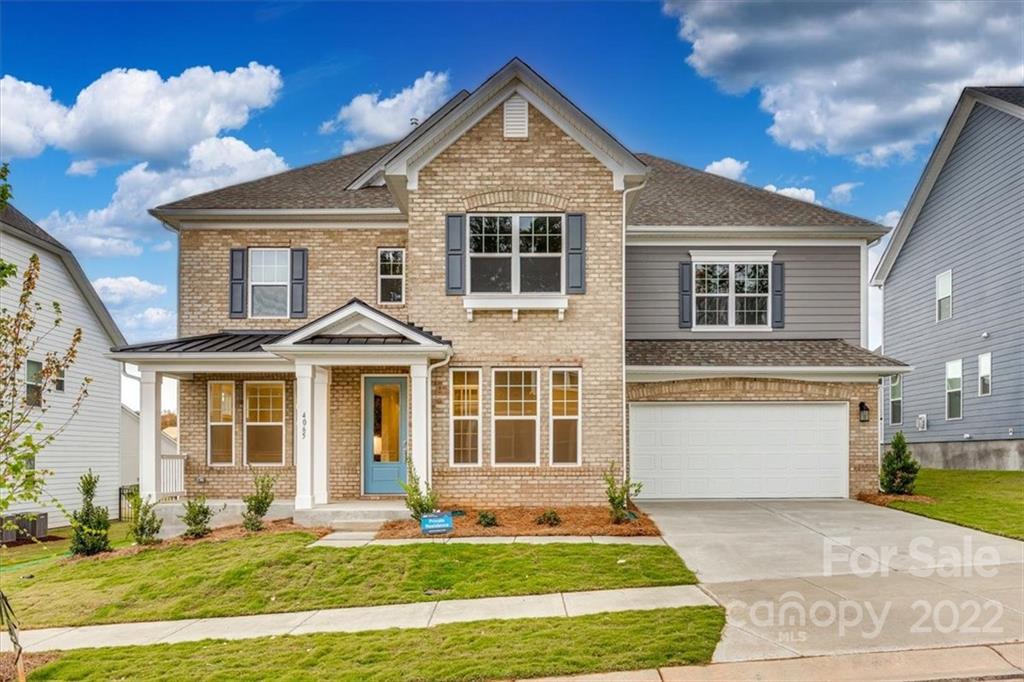